Gírias: I COULD EAT A HORSE

TICKETS TO THE MOVIES 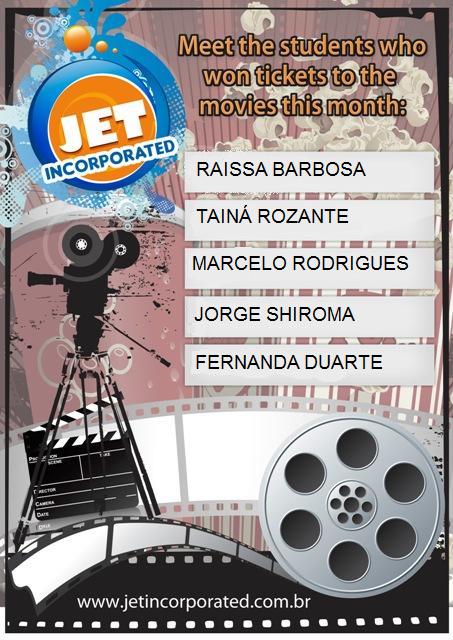 The term cara-de-pau (plural: caras-de-pau) is used to refer to people who are open and feel no shame or embarrassment, especially about something most people find shocking, and they don’t care about what other people think.

In Time or On Time?

"In time"  means  "at the exact time for something."
"On time" means "punctual, not late."

(SOMEBODY OR SOMETHING) RULES OK! O que isso significa? 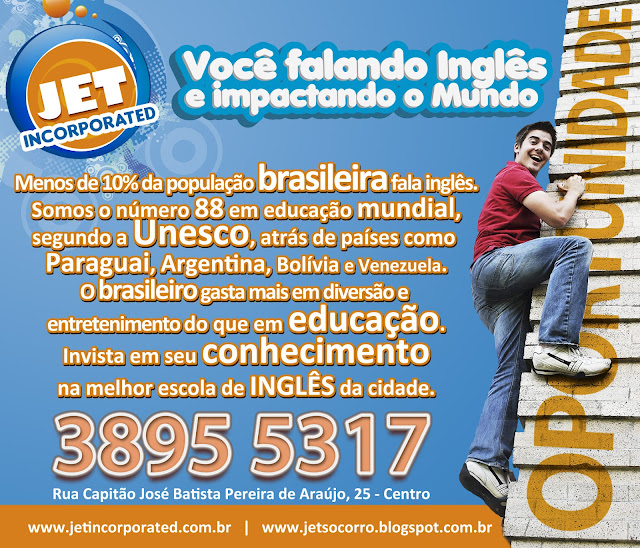 Uncle Sam is getting older... But how did that start?

Uncle Sam is turning 236 years old today, July 4th.  Many good things have happened in this "Land of Opportunity", and many bad things, too. Through peaks and valleys haven't we all been ascending and descending? It's normal for all cultures.
The icon of Uncle Sam has been always loved and hated for many. And feared, too! What is that after all? Who is this uncle who is not our parent's brother at all???
There are a few theories about the origin of such cultural representation, but none seems to be concrete.  One of them, I'd say the most plausible to me, is about the butcher!
War of  1812:   Samuel Wilson was a butcher and business man who used to export meat to the troops. He stamped on the meat boxes the letters U.S.  and someone in the army playing with words, defined the initials as the abbreviation for Uncle Sam (Sam, from Samuel).
Then

, in 1916/17  the illustrator James Montgomery Flagg created the image of Uncle Sam, somehow resembling Samuel Wilson. The poster was used to encourage recruitment in the US Army.
So, that's the theory of Uncle SAm, who is one of the symbols of the USA.